This group is for people who want to discuss and interpret their dreams and the dreams of others! Enjoy!

You need to be a member of SeventhsightNew to add comments!

First Previous of 4 Next
This reply was deleted.
E-mail me when people leave their comments –
Follow 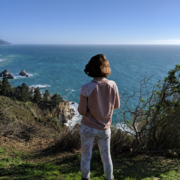 Walking Along a Moonlit Beach

I had the strangest dream a few nights ago, but only just had the chance to share it with all of you.In the dream, I was sitting down a moonlit beach ... one that looked very much like the image below. The only difference was that there was a steep slope from the sand to the waves, and the waves thrashed against it. Other than that, I was wearing a white dress, and though it was dark and I was alone, I was unafraid. As I dug in the sand, I prayed, asking God whether or not everything would be… 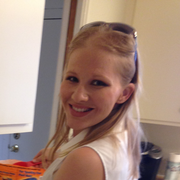 Last night, or rather, right before waking this morning, I had a dream, where I was in my childhood home, and I knew that my son was there with me. I walked to one room, and saw a black bear outside, so I thought that I should tap on the window and try to frighten the bear away, but it only became interested in coming toward the house. At that time, it turned into a grizzly, and I felt like I only had a short time to get my son and leave. I went into the office, for some reason, and there was a… 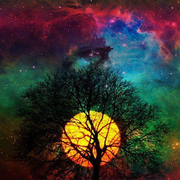 Returning to that other world & Shared dreams

My dreams often relate to one another. I go to a dream land, which is similar to my current live. Events that happened in my past dreams often relate future dreams. I live two lives. I often return to buildings/places over an over again. I expect to enter one of these places in real life.I really need to keep a dream diary. Occasionally I will make connections, I probably miss alot because over time forget the details.Once I dreampt about people who my boyfriend recently began hanging out with… 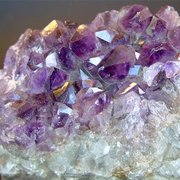 Returning topic - anyone could help me?

I have had a returning topic in my dreams for years. Not too often comes up but I am more and more curious about it.The topic is that I am going to an exam. I have not prepared for it. I am also late. I feel bad.(I was attending the university and finished it successfully long years ago. For about 10 years I have not studied anything in a course/school so I have not had any exams. I have not worked for 8 years approx. so not even work interviews...)In these dreams I am on my way to my exam and…